The origins: Quera Bookstore, more than 100 years of history

Quera Bookstore opened its doors in Petritxol street in 1916. Since then, four generations of the family have worked at this business.
In the beginning, this bookstore was devoted to publishing and literary activity, specialized in plays. It was called L’Escon at the time, and own works plus other published around Catalonia were sold there. It was not until 1937 when the establishment, seeing the literary vacuum in the sphere of mountain, started to specialize and became a referent in the city’s mountain culture. 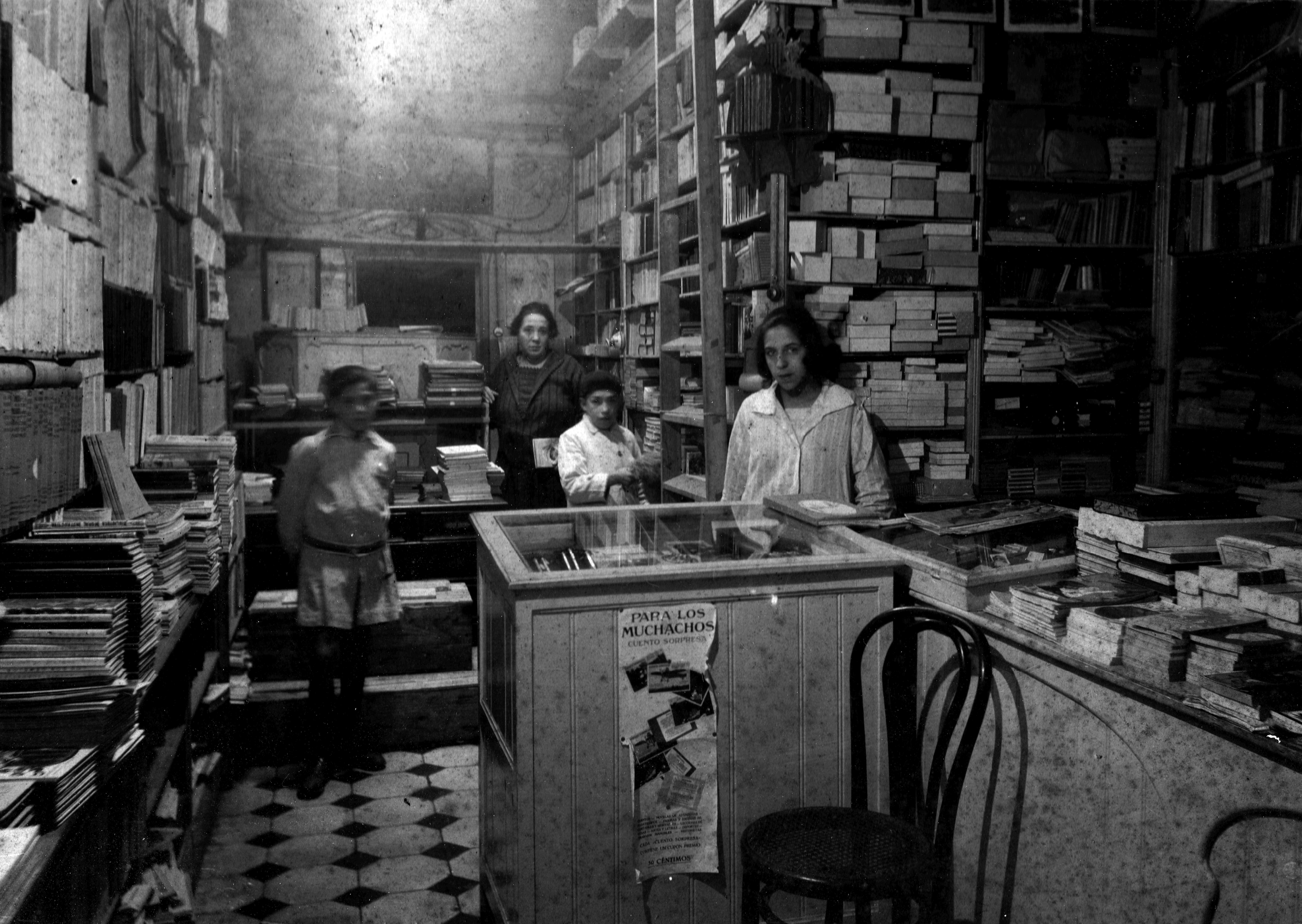 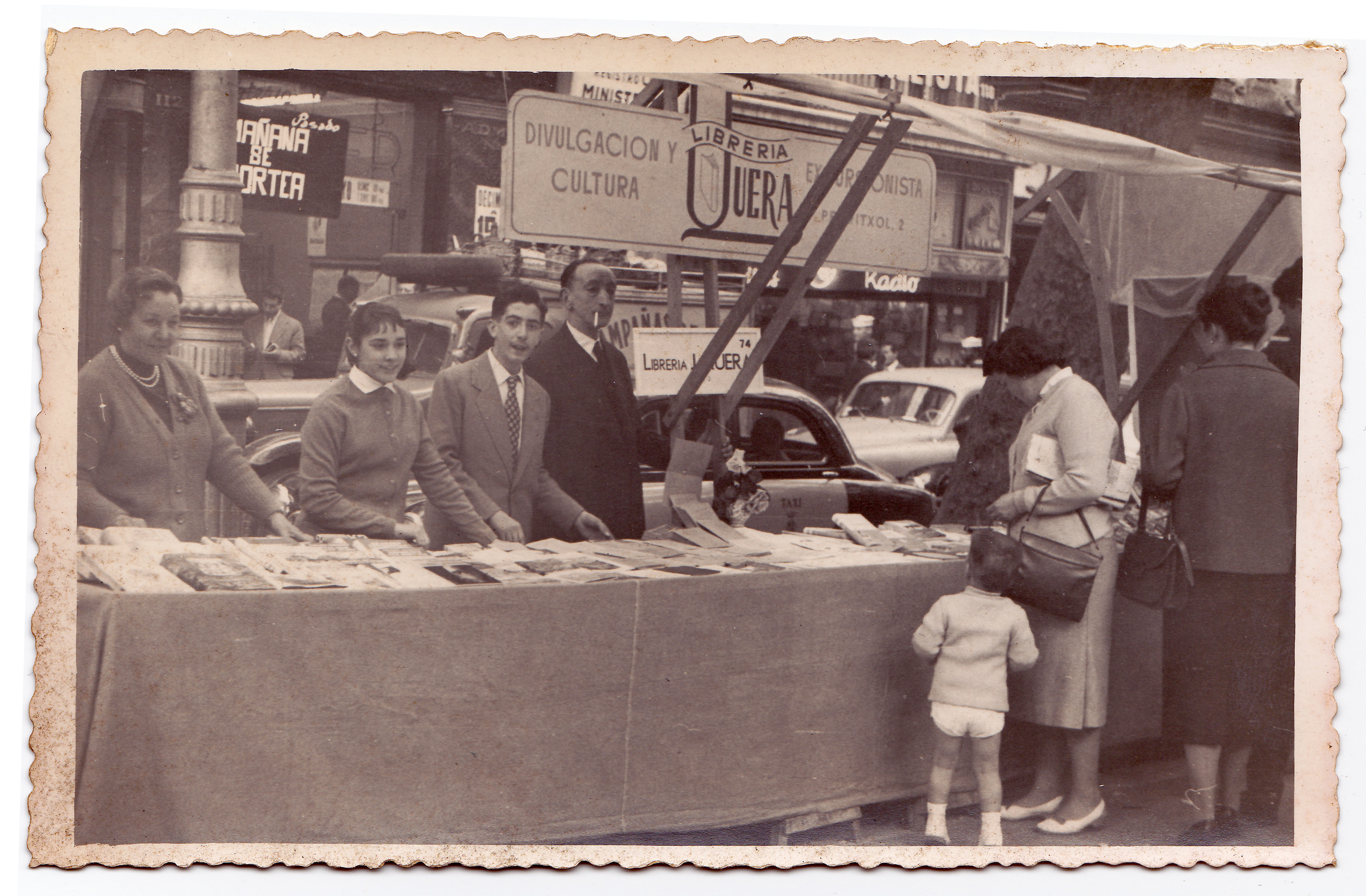 Since then, many customers have gone to the establishment in search of orientation and of the knowledge and trust present in the bookstore generation after generation. In 2016 the bookstore celebrated 100 years of existence with an exhibition on the history of the establishment and the family line.
In 2019 the Bookstore rebrands itself and starts a new phase, by opening a restaurant in the backroom, curiously enough, in the space formerly taken up by the dining room and the kitchen of the old family house, also adding up to its range of books a new topic: travel narrative.

In the new Espai Quera the visitor will find dishes prepared with first class local products and an extensive cellar meant for the most demanding palates, as well as a varied programme of activities, like tastings, samplings, pairings and also talks, books and latest publications launches. 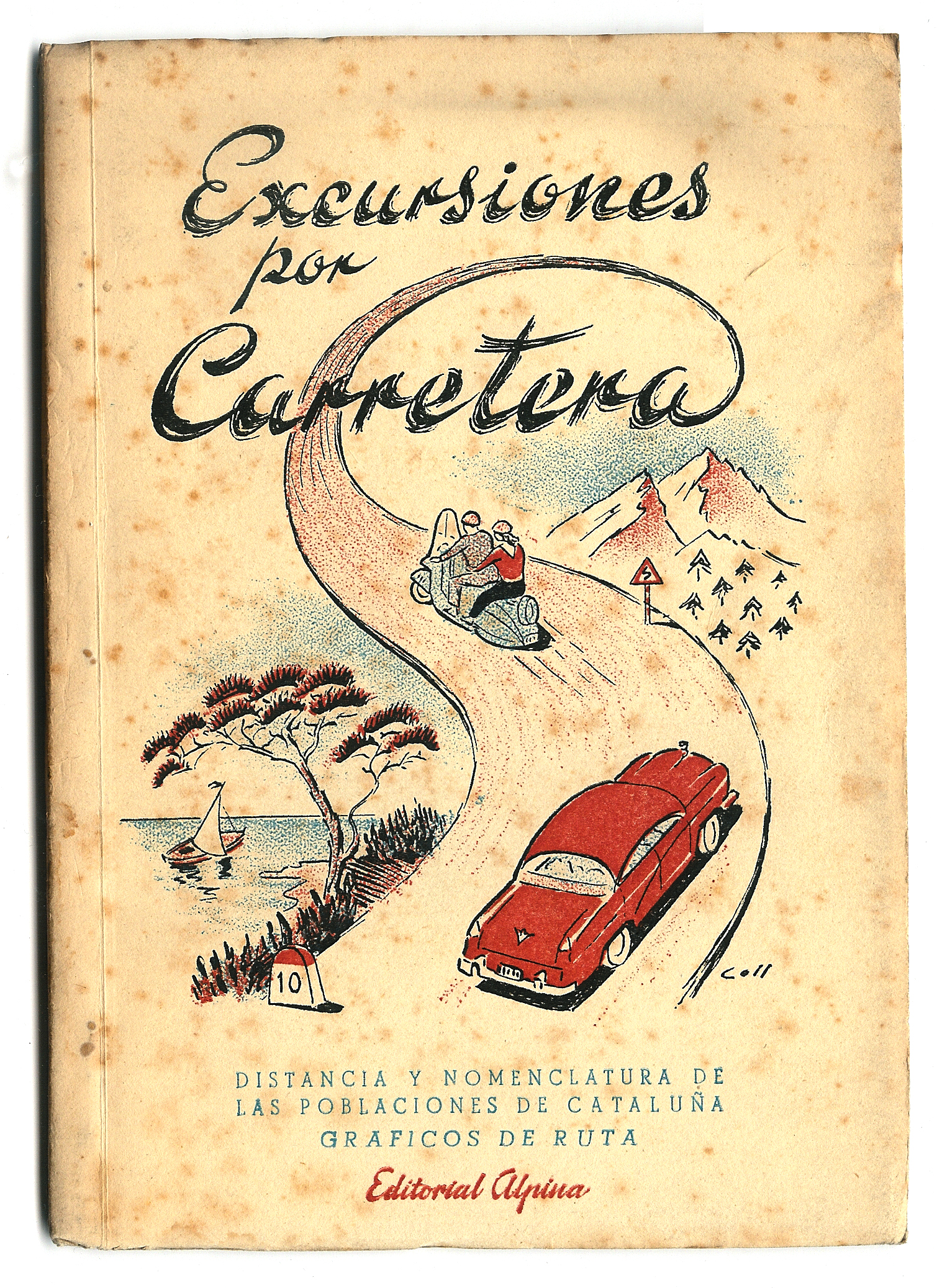 Book your table
Scroll to top